Yes we really do host the World Eel Throwing Competition as part of Eel Day!

Eel Festival Weekend has the honour of holding the World Eel Throwing Competition as part of its Eel Day celebrations (no eels will be harmed in this competition, just stuffed toys!).

This year we are proud to announce and record that the following individuals won their "Groups" over all.

Another year and another unbroken World record of 17.7 meters which was set in 2013.

We look forward to seeing you all next year! Will it be the year the record is broken? Will you be the one to break it?

This fun activity is open to everyone so just come along and have a go.  There are some rules (not many) but basically you have a few practice throws to get your hand in and then when you are ready you have your measured throw with the "golden eel".  To make it fairer we have two categories of entry - under and over 16s.

Each hourly winner receives a certificate and the overall winner of each category receives a trophy. 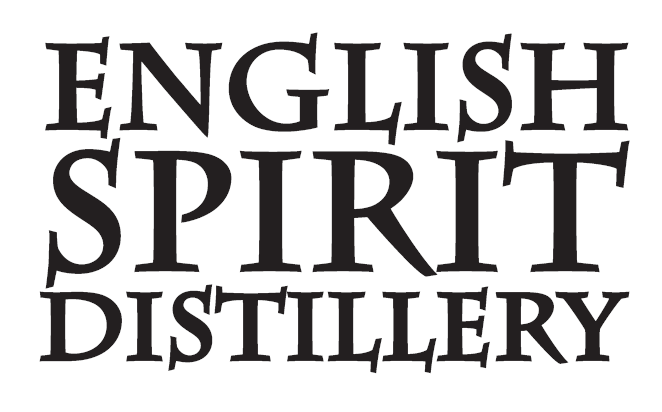 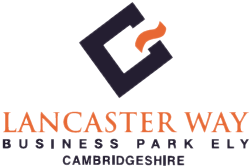 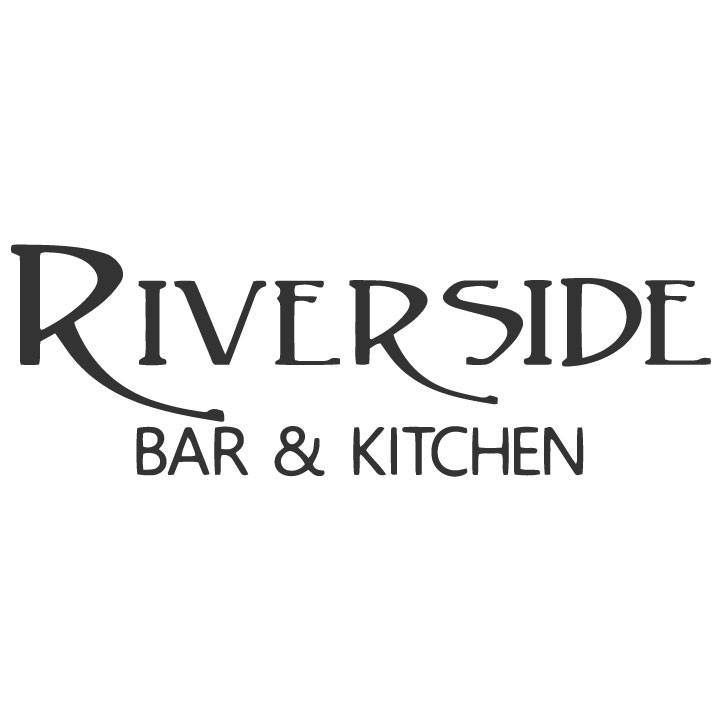 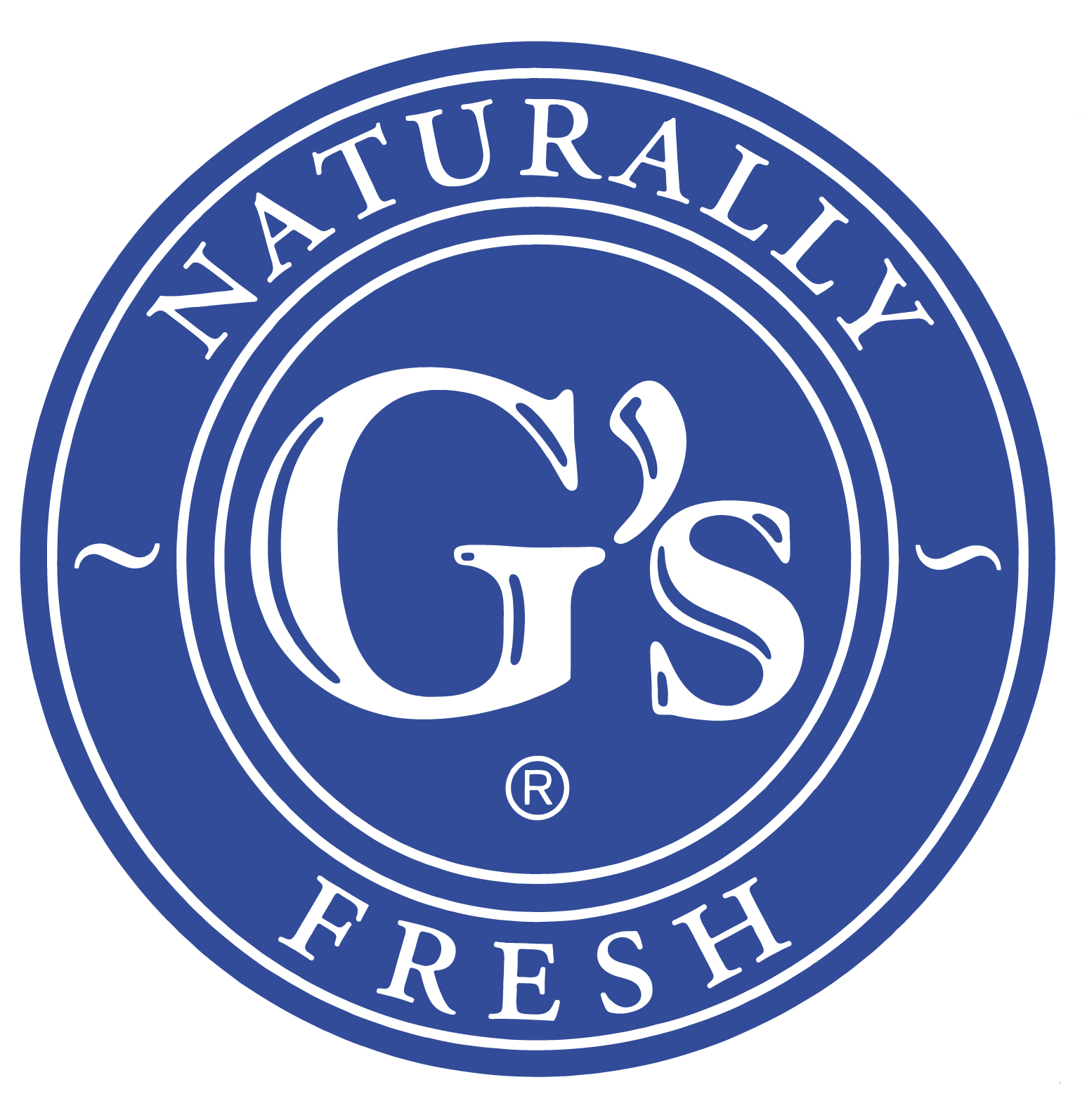